How to know the build number and if now you have the final release of Win 10 and not a preview version?

I was a Windows 10 insider previewer and, since some build ago, it is not displayed any more, on the right down side of the desktop, the build number.

First of all to see the running build it is sufficient to right click on the menu icon and choose “run” (or Windows + R keys), type msinfo32.exe (press enter): the following windows will open where you can see the “Version” and the “Hardware Abstraction Layer” (e.g. 10.0.102040.16392). You can see the version also from a command prompt where at the top it should be found “Microsoft Windows [Version 10.0.10240] 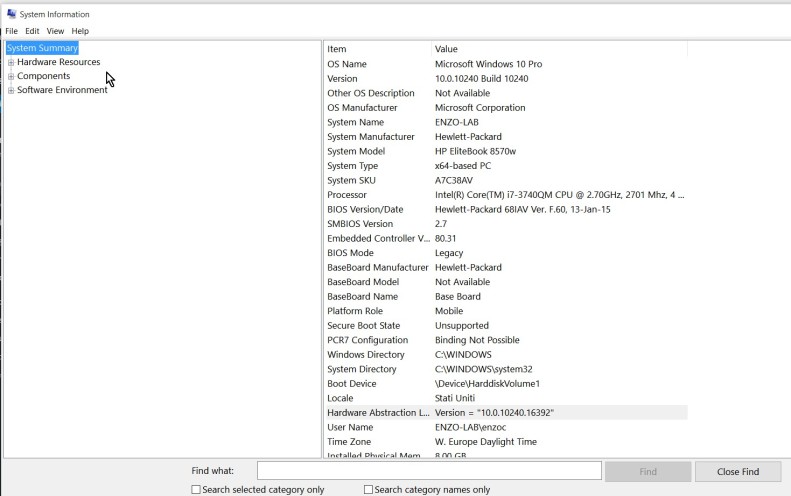 Note, if you are a developer, that after having installed Visual Studio 2015, including the optional component to develop Universal Apps, you’ll fine in C:\Program Files (x86)\Windows Kits\10\Platforms\UAP a directory 10.0.1.10240.0 that is related to the SDK for that specific version.

Use the download tool to create ISO media to update your windows.
http://www.microsoft.com/en-us/software-download/windows10

Moreover, if something wrong happens in Edge (while you have no problem with when you are behind a proxy, who can try this procedure that worked for me:

b. Type the following command in command prompt and press Enter.